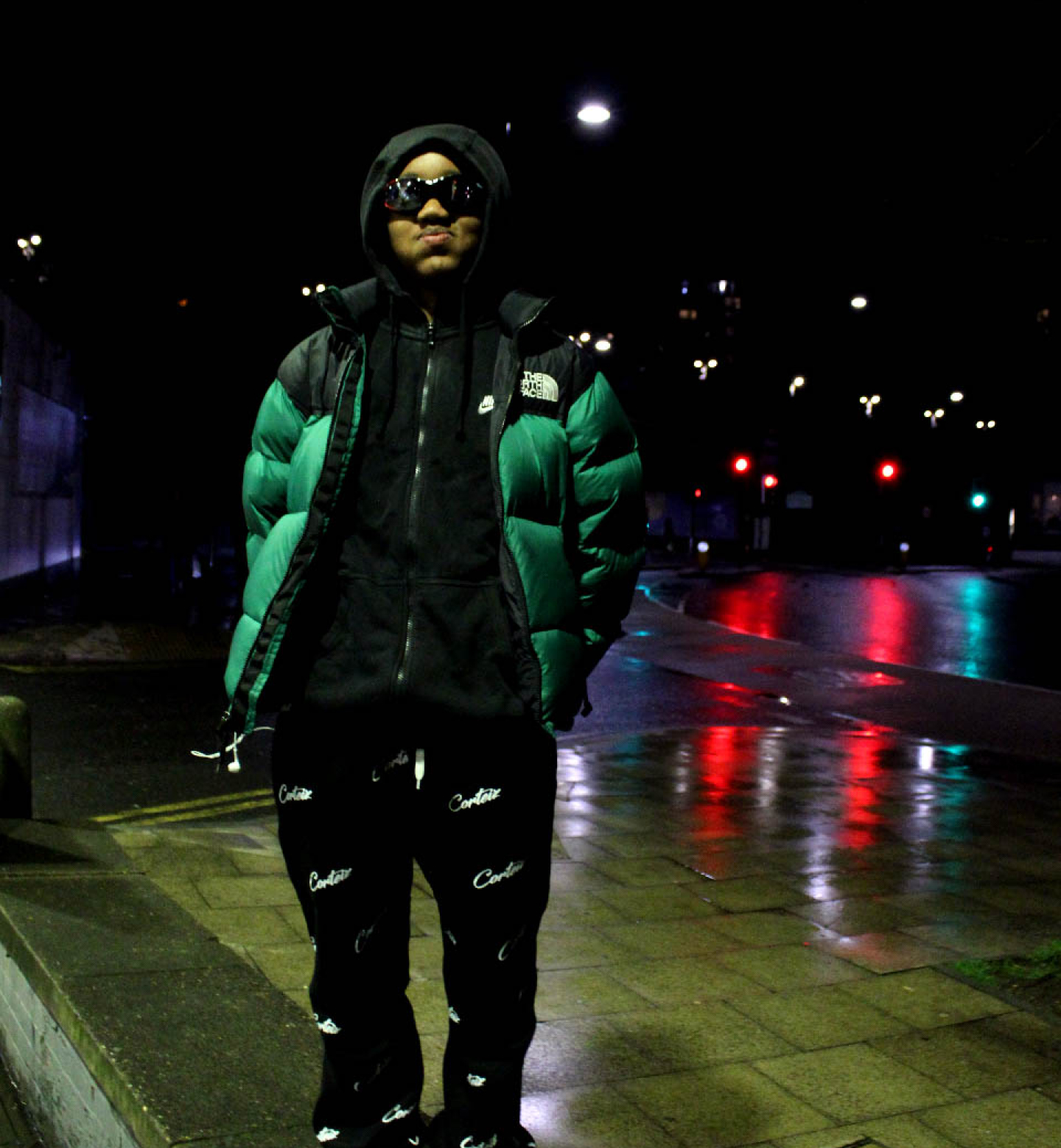 Dexter is the artist project of Charmaine Ayoku, 17, hailing from south west London. Armed with only her phone to record on, and writing/producing everything on her own, dexter’s stand out release to date is entitled ‘Same Way’.

After catching the attention of a number of tastemakers, the track now sits on a number of notable Spotify playlists and is only continuing to grow. However, amongst all of the growing attention and acclaim, Charmaine had kept the project entirely a secret while working anonymously under the name ‘dexter’. A recent reveal to her family has meant the project is less shrouded in secrecy, however the alias has stuck and ‘dexter’ has firmly arrived.

With her most recent release, ‘Maybe the Problem is Me’, dexter continues to demonstrate the sheer talent of her song writing, capturing a raw sense of youthful melancholy and a bittersweet self awareness that will no doubt resonate with her audience and beyond.

With the recent acquisition of a second hand MacBook and her first vocal mic, dexter is in the final throes of her A Levels while working on writing and producing her debut ‘EP’. Currently untitled, this next body of work promises to be a natural progression for the young singer-songwriter, and marks another small step in a significant statement of intent.